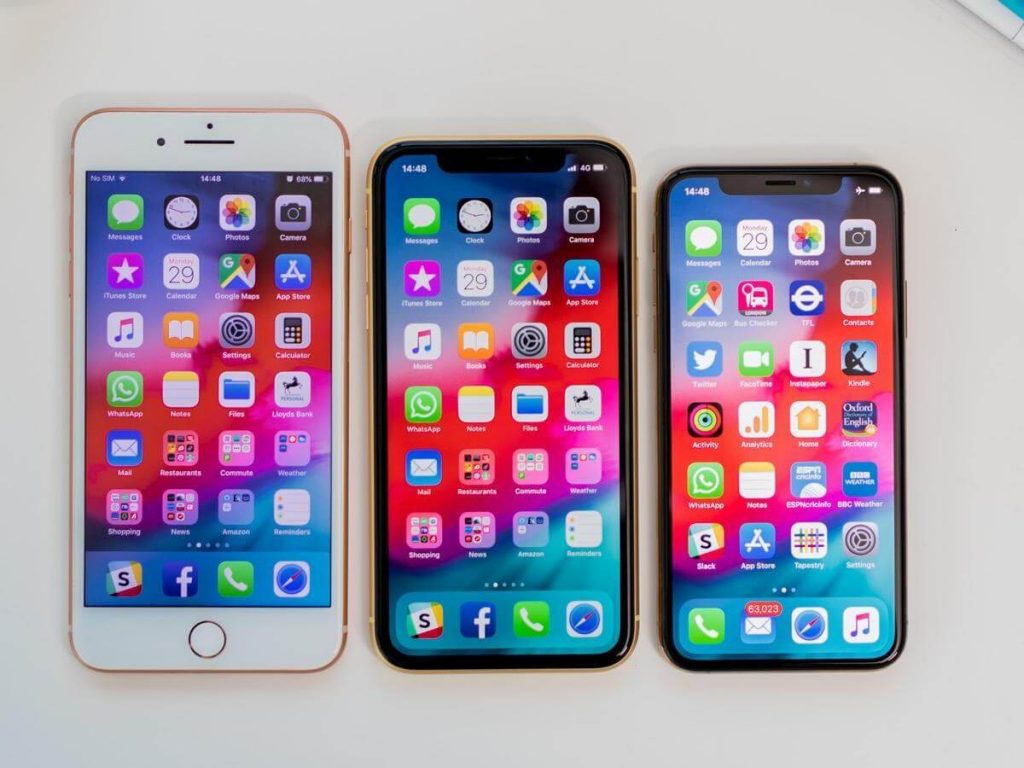 We already knew Apple was holding its annual WorldWide Developer Conference (WWDC) on June 3 to 7 this year, but today the company has finally decided to send out press invites for its keynote event. It will take place on June 3 at 10 AM Pacific in San Jose, California, at the McEnery Convention Center.

This is when Apple will, for the first time, talk about the upcoming iOS 13, show us its headline new features, and announce its beta release timeline for eager testers – the finalized iteration should launch in the fall with the new iPhones. iOS 13 is rumored to sport a native dark mode, which seems to be all the rage these days – Google’s added just that in the latest Android Q beta.

You can also expect Apple to unveil new versions of its other operating systems – watchOS (with support for an on-watch App Store rumored), tvOS, and macOS (to which iPad apps are allegedly coming). And all of these should get stage time, so as usual it’s going to be an event packed with news.

Last year there were no hardware announcements at WWDC, and since the company has just refreshed its MacBook Pro laptops, it would seem it’s going to be the same this time around. But one should never discount Apple’s ability to come up with “one more thing”. Perhaps it will surprise the world by announcing a unicorn? The invite seems to imply that.