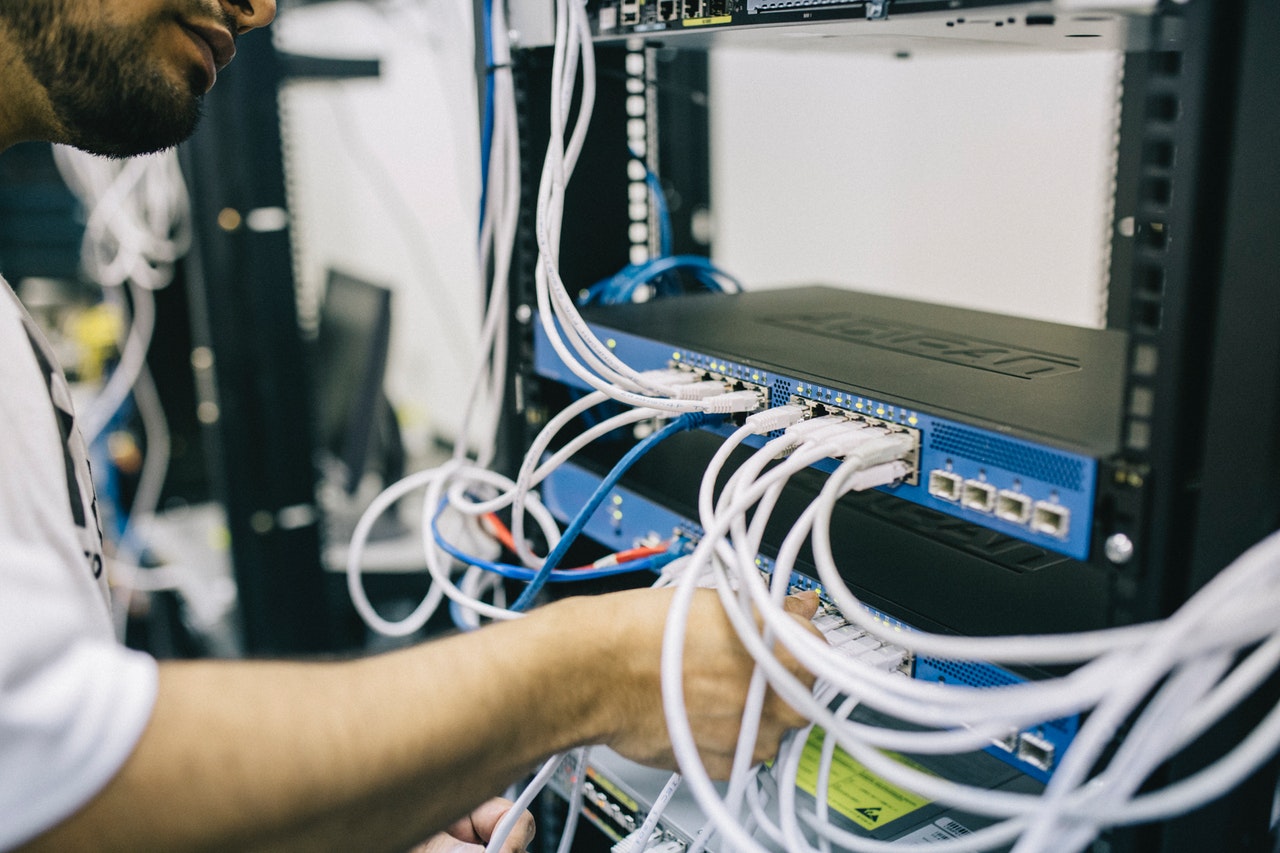 Prime Minister Dmitry Medvedev was asked at his end-of-year press conference in early December if the new sovereign internet law will lead to YouTube being banned in the country.

Medvedev replied, chuckling, “I think you understand how I will answer that question” “The purpose of the law is to keep us from being cut off from the World Wide Web – if anyone is thinking of doing that.“ By “anyone” he most certainly meant the USA.

It’s been a couple of months since Russia passed the sovereign internet law giving it the right to cut Runet — the Russian part of the internet — off from the rest of the online world. Despite fears that the new legislation would usher in an era of strict control, not much has changed.

Internet phonebook
Russia will also build a seperate Domain Name System (DNS) — an internet phonebook that will decide which website you reach when you enter a domain into your web browser. This will serve as a parallel structure to the global DNS maintained by ICANN, a U.S. NGO headquartered in Los Angeles.

Wikipedia out?
And what about the Great Russian Encyclopedia? Will it oust Wikipedia in Russia? President Vladimir Putin called for the change at a forum in November and the project has 2 billion rubles ($31 million) in funding.

Sergey Kravets, director of the Russian equivalent of “Encyclopedia Britannica,” announced during a presentation in Ufa in November that the plan is to release the new version in autumn of 2022.