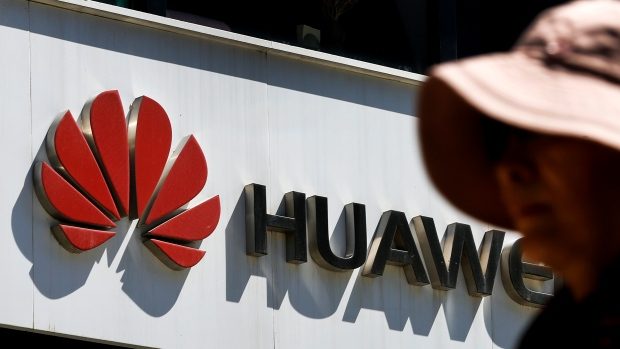 In the months before U.S. tech sales to Huawei were banned by the Trump administration, the Chinese company furiously stockpiled the parts like semiconductors that it needed to keep producing telecom network equipment and smartphones.

According to analysts, some of those supplies are now running low, pushing Huawei closer to a make-or-break point. This will show whether Huawei, China’s most powerful company, can maintain its dominance of the global market for network gear and phones.

U.S.-China trade war depends largely on Huawei’s fate. This makes the next few months a possible turning point in whether the countries can reach a truce.

Huawei is labelled as a security threat by the Trump administration. It says the Chinese government can spy on the West or disrupt infrastructure by tapping into Huawei equipment installed overseas. Huawei denies such allegations. The United States could loosen up on the company as a part of a larger trade deal, Trump has suggested. Beijing sees Huawei as an important symbol of China’s economic might and is reluctant to consider a trade settlement that doesn’t free Huawei from the sales ban.

Some industry watchers believe that Huawei may run out of vital parts it needs to build 5G wireless equipment, which underpins the super-fast internet and telecom networks many countries are building.

Particularly important is the technology from Xilinx Inc., of San Jose, Calif., that allows 5G base stations to be re-programmed from afar. Huawei has bought enough of Xilinx’s integrated circuits, known as or FPGAs or field-programmable gate arrays, to last it until next month, estimates Joe Madden, principal analyst at the research firm Mobile Experts in Campbell, Calif.

Huawei may run out of Xilinx FPGAs this month and may need to change over to their own parts. That shift could make Huawei’s 5G equipment less attractive for buyers around the world because Huawei’s technology isn’t likely to be as advanced as Xilinx’s, said Madden.

With the Xilinx FPGAs, you can put a 5G network in the field and still change the software after you put it on the tower. If the Xilinx chip needs to be replaced with a new one, Huawei will be in trouble. However, Huawei has been consistently defending its ability to keep growing despite the ban.