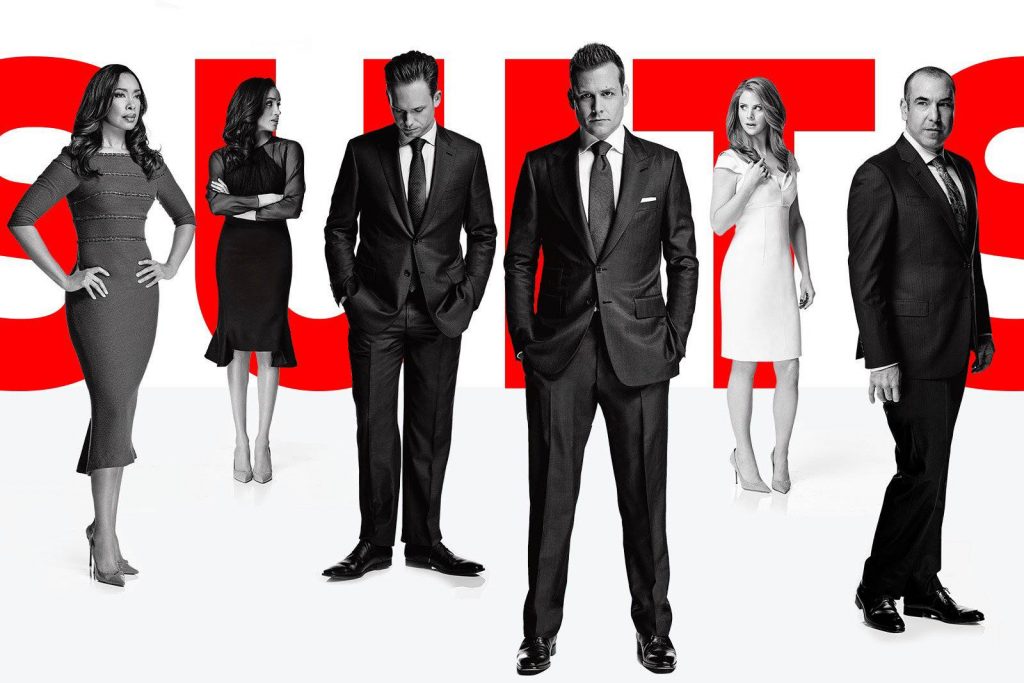 Good news, for Suits fans! Harvey and Donna’s night of passion was certainly not a dream. As the ninth and final season premiere kicks off, the two are still in bed and kind of in awe. “Say it again,” Donna requests, to which Harvey says, “I looked around, and you weren’t there.” Harvey then adds, “Everything’s changed.” The next morning, Donna calls Rachel to share the big news (“It happened”), and Harvey leaves a message for Mike Ross.

The afterglow is interrupted when Louis turns up at Donna’s apartment in a panic about the firm. Louis sees Harvey there in the same clothes he wore the previous day. He assumes that Harvey and Donna were… working all night trying to figure out a way to handle the Robert situation. “The most important thing is that you guys were banging it out all night,” he remarks.

Donna and Harvey decide to keep it hush-hush until their friends are in the right frame of mind to hear it. But Samantha figures it out. And, she’s mad. Harvey misunderstands her anger for jealousy, although she’s actually mad that instead of feeling bad, he was sleeping around with the person who was the cause of what happened to Robert. Donna gets it, though, and tells Harvey to let Samantha box out her anger with him in the ring. Initially, he’s concerned, about hitting a woman, but Donna assures him that Samantha “needs this,” and Samantha more than holds her own during the match. To really make good, Harvey also gives up his clients to Eric Kaldor, who’s been trying to poach Robert’s. Then, Donna delivers one of Harvey’s favorite clients to Samantha as a gesture.

Well, Season 9, chapter one is filled with its share of twists and turns that keep you hooked to the plot, waiting for more. Can’t wait for the next episode of this final season!