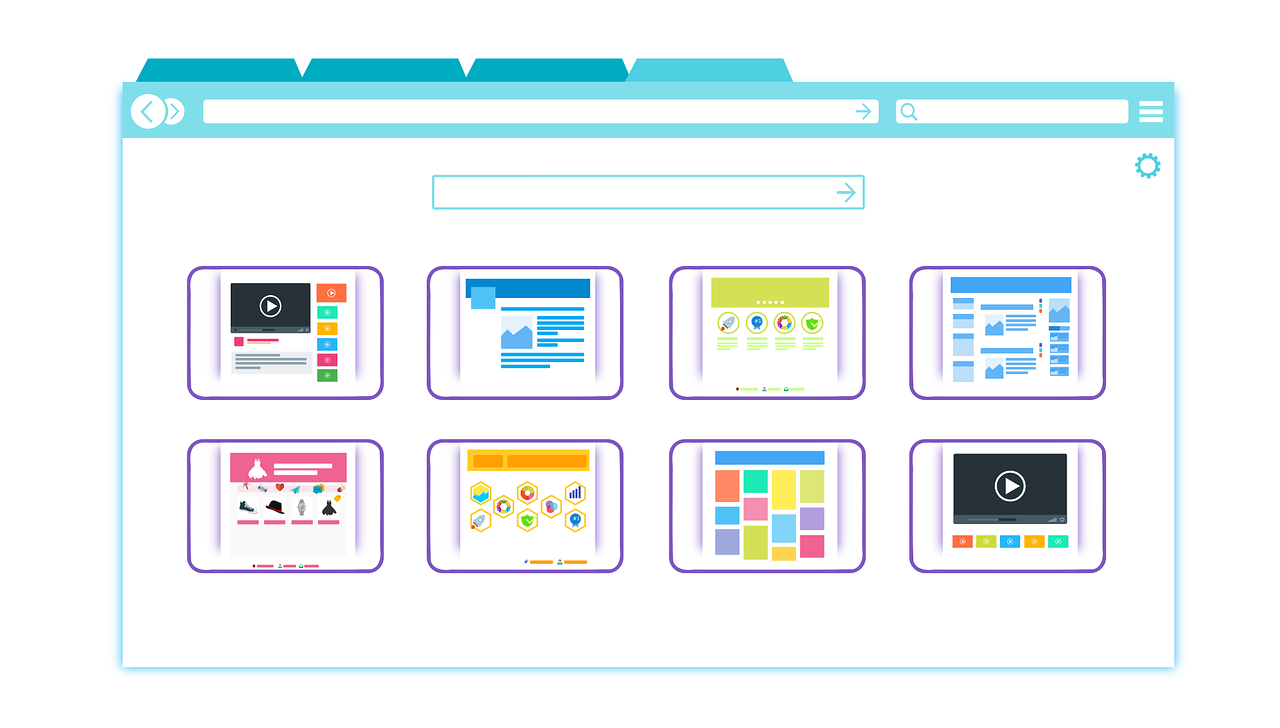 Internet Explorer (IE) is Microsoft’s classic web browser, released way back in 1995. For years, the terms web browser and Internet Explorer were essentially one and the same. In the early 2000s, IE held about 95% of the market share. IE came installed by default on every Windows computer, so nearly everyone with a PC used it.

Since then, many new web browsers like Chrome, or Firefox have overtaken it – and for good reason. Over the years, IE has been plagued by security problems, bugs, and performance issues. Now, likely less than 10% of people use IE. If you’re one of them, then we’re going to explain why you should get a new browser.

IT MESSES UP HOW WEB PAGES DISPLAY
Internet Explorer is a web designer’s worst nightmare. Web browsers read the code on a website and interpret how they should visually display that information to you. Most web browsers except IE do this in a similar way.

IE, especially older versions, are infamous for displaying websites differently than other browsers. That means your company’s website may look great on your screen, but it may look terrible if your customer is using an old version of IE. Web designers try to account for this, but it often means adding special coding, just for IE users.

MICROSOFT NO LONGER SUPPORTS OLDER VERSIONS OF IE
Microsoft stopped supporting versions 7, 8, 9, and 10 back on Jan 12, 2016. This means no patches or security updates, which makes your PC more vulnerable to malware and viruses. There are also no more features or fixes, which is bad news for software that has such a long history of bugs and oddities.

Microsoft still supports the most recent version of IE, version 11. But, even on their own product support pages, they encourage users to download their new browser: Microsoft Edge.

IT’S SLOW
You know when you try to open a web page, and it just loads… and loads… and loads? So frustrating. 25% of users will actually stop trying to visit a webpage if it takes more than 4 seconds to load.

As per most benchmarks, IE, even the latest version, is still significantly slower than its competitors. TopTenReviews reported that IE took 9.88 seconds to load a new site. That’s a lot of frustrating waiting time.