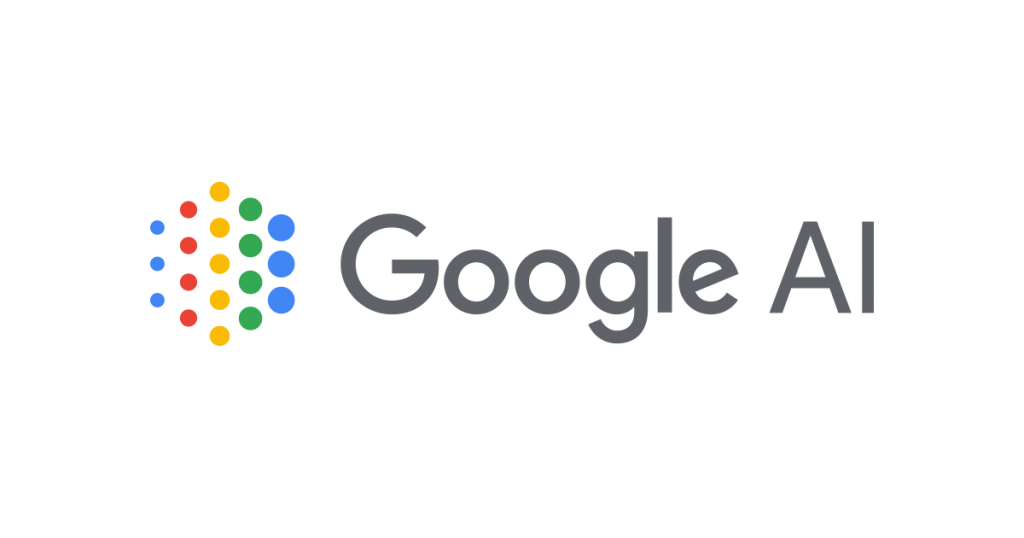 Researchers has used a deep-learning algorithm to detect lung canceraccurately from computed scans.

The work demonstrates the potential for Artificial Intelligence (AI) to increase both accuracy and consistency, which could help accelerate adoption cancer screening worldwide.

Lung cancer is the deadliest of all cancers worldwide — more than breast, prostate, and colorectal cancers combined — and it’s the sixth most common cause of death globally, according to the World Health Organization.
“Using advances in 3D volumetric modeling alongside datasets from our partners (including Northwestern University), we’ve made progress in modeling lung cancer prediction as well as laying the groundwork for future clinical testing,” Shravya Shetty, M.S. Technical Lead Google explained in a blog post late Monday.

Google researchers created a model that can not only generate the overall lung cancer malignancy prediction (viewed in 3D volume) but also identify subtle malignant tissue in the lungs (lung nodules).

In the research, Google AI leveraged 45,856 de-identified chest CT screening cases (some in which cancer was found).

When using a single CT scan for diagnosis, our model performed on par or better than the six radiologists. We detected five per cent more cancer cases while reducing false-positive exams by more than 11 per cent compared to unassisted radiologists in our study,” said Google.

For an asymptomatic patient with no history of cancer, the AI system reviewed and detected potential lung cancer that had been previously called normal.

These initial results are encouraging, but further studies will assess the impact and utility in clinical practice, said Google.

The research was published in the journal Nature Medicine.