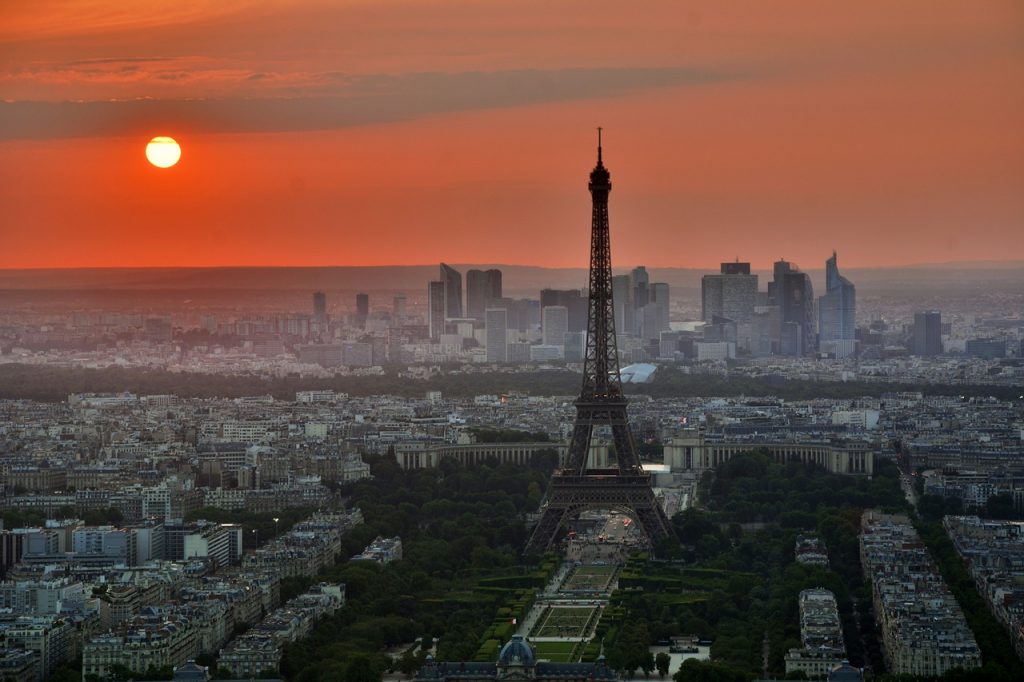 With the world economy losing its stability day-by-day, as major issues like climate change and trade showing no signs of finding any solution. With the Amazon rainforest ablaze, the climate change debate had accelerated. Against thias backdrop, the world’s leaders, tasked with finding solutions to some of the knottiest problems, will meet at the G-7 Summit in France.

US President Donald Trump is as uninterested as ever in international agreements, and other G-7 leaders are embroiled in issues of their own land, the expectations of any solutions coming out of this G-7 summit, which begins Saturday in southern France are bleak.

French President Emmanuel Macron has already made it clear that Trump, in all probabilities, will not join any statement on fighting climate, despite the widespread fires in the Amazon. He already turned down Trump’s request to let Russia rejoin the group. At the last meeting, Trump left the summit early and refused to accept the final statement through a tweet. This year, there won’t even be any final statement.

It is difficult to achieve a unanimous consensus on subjects like trade, Iran or the climate. The simple reason being the seven countries are not in agreement over these issues. However, he went on to add that the declarations, as pointless as they may seem, have to be made because we have to exchange with the US, find convergences, and we need to keep trying to rebuild coordination.