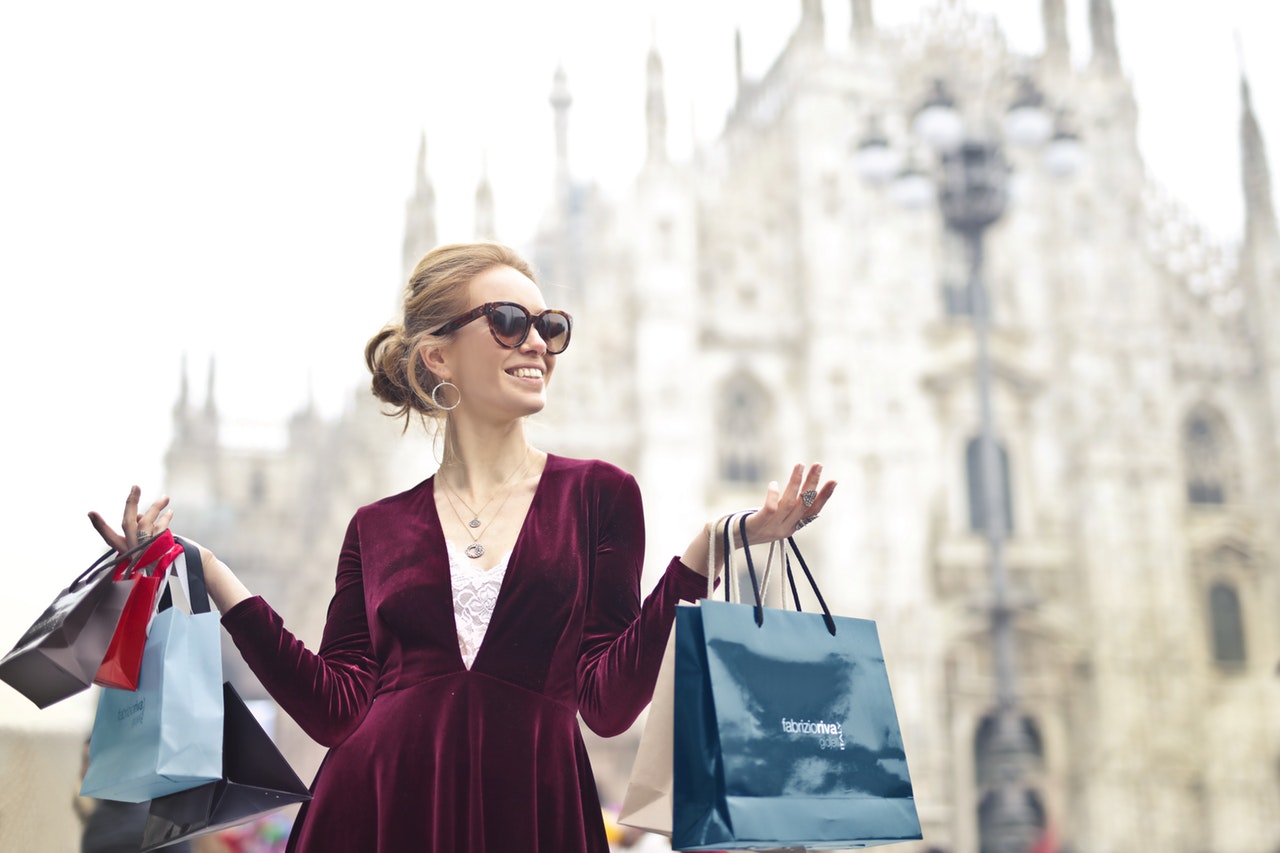 Today, it looks like celebrity fashion and beauty brands are popping up everywhere. Having graduated beyond merch, these entrepreneurial endeavors have brought a new phase to many stars’ careers.

But we shouldn’t forget our roots, as early-aughts stars like Avril Lavigne, J.Lo, and Hilary Duff walked the celebrity brand path so Fenty, Goop, and Kylie Cosmetics could run. While some of these concepts flopped, others had a successful run. But, they all hold a special nostalgic place in our hearts. Here’s to the stars who made the 2000s so memorable, even beyond the stage or screen.

Khroma Beauty by the Kardashians
If you want something badly enough, you can achieve it, as long as you never give up and are born a Kardashian. A prime bit of proof is Khroma Beauty, which Kim, Khloe, and Kourtney launched in 2012. Although it lasted only a year, this has gone shockingly far into the cultural backburner for the brainchild of stars who later founded KKW Beauty, Poosh, and Good American. Its failure was partly due to the name copyright drama.

Stuff by Hilary Duff
Hilary Duff came out with a clothing and accessories brand called Stuff back in 2004. Its name is very on-brand. Think strawberry-scented erasers, glittery nail polish in miniature flasks, and all sorts of other “stuff” your parents probably threw out when you headed off to college. Given Lizzie McGuire is getting a reboot with the upcoming relaunch of Disney+, can we expect a revival?

6126 by Lindsay Lohan
There was 6126, Lindsay Lohan’s clothing line launched in 2008, before the beach club in Mykonos. The brand mostly sold form-fitting leggings with creative titles (think Fame, Lust, and Star) among other casual-chic wear. No wonder the Kardashians have stocked them in their now-defunct D-A-S-H boutique. Lohan also had a line of spray tans she called Sevin Nyne, so it looks like she was having a lot of fun with numerical names.

Abbey Dawn by Avril Lavigne
Remember a world of yellow plaid, spikes, skeletons, ties, and neon pink: a brand made for the ultimate skater girl. It’s also through Avril Lavigne’s brand that a 14-year-old Kylie Jenner made her runway debut. As we know, she left modelling to be Kendall’s domain and embarked on her own entrepreneurship, but we thank Avril for her service in giving us a very fun way to remember how far we’ve come this decade.