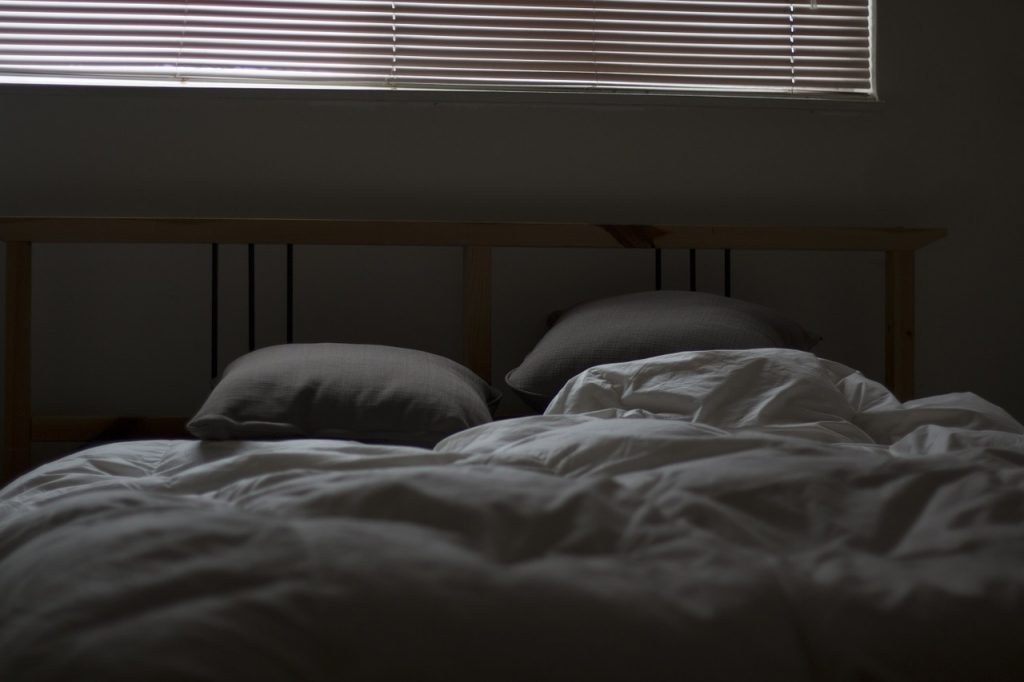 Kevin Hart faces a $60 million lawsuit after actress and model Montia Sabbag accused the comedian of infliction of emotional distress, negligence, and invasion of privacy stemming from a 2017 incident, according to court documents obtained by USA TODAY.

Sabbag and Hart made headlines in September 2017 when a video of the two having sex in a Las Vegas hotel room was uploaded online. At the time, she had denied speculation that she was extorting or suing the comedian, announcing that she wanted to join forces with him against the person who illegally recorded them.

“My pictures and my name have been released with lies written about me,” Sabbag told reporters in 2017. “I am not an extortionist. I am not a stripper. I am a recording artist and an actress and I have not broken any laws.”

However, in a new lawsuit filed on Sept. 16, 2019, she has accused Jonathan Todd Jackson of secretly recording her “without her knowledge or consent, while she was engaged in private, consensual sexual relations with Hart,” according to the documents.

Along with Hart, Sabbag is suing hotel operators Marriott, Blackstone and the Cosmopolitan, for “negligently or intentionally” allowing Jackson access to his hotel room.
In the lawsuit, Sabbag alleges that she believes Hart and Jackson worked together to record her to gain publicity for his stand-up comedy “Irresponsible Tour,”.