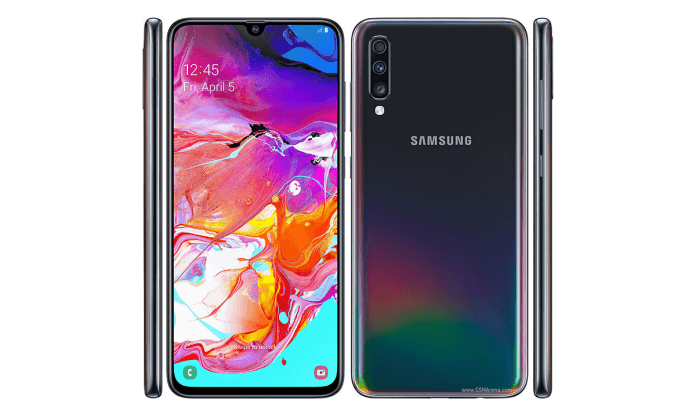 Samsung has begun the rollout of the first software update for the recently launched Galaxy A70 that brings the May Android security patch. The update also arrives with improvements to the in-display fingerprint sensor of the phone and also adds a new beautification mode for videos recorded by the rear camera. System stability of the Galaxy A70 is also claimed to have been enhanced as per the changelog, and so is the overall camera performance of the phone. The update is now being rolled out as an OTA via the stable channel and is available to users in India.

The first software update for the Galaxy A70 has the firmware version A705GMDDU1ASE4 / A705GMODM1ASE4 / A705GMDDU1ASE4 and is 376.83MB in size. We have already received the update, but in case you haven’t received it yet, you can check for it by going to Settings > Software update > Download and install. The rollout of the aforesaid update for the Galaxy A70 was spotted by TizenHelp, but there is no word on the global release schedule.
Coming to the changes introduced by the feature, it upgrades the Android security patch to May level. The changelog states that the camera picture quality of the triple rear camera equipped Samsung phone has been improved and a new feature called the Beauty Video mode for the rear camera has also been added. Accidental touch protection is another feature that has arrived with the update.