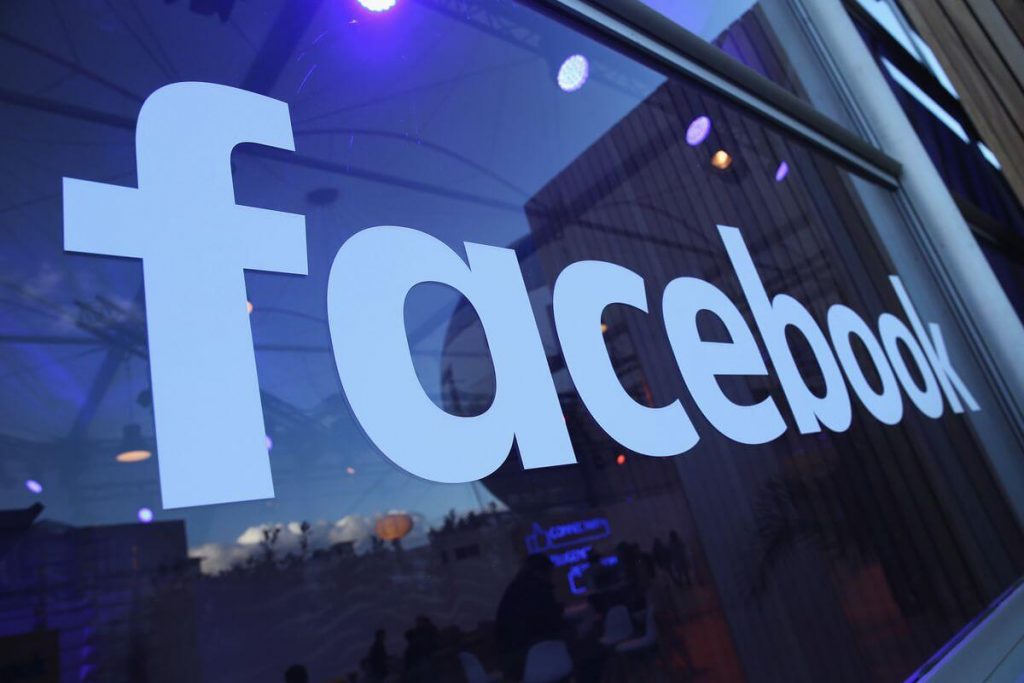 A confidential Facebook document reviewed by The Intercept has revealed that the social networking giant is offering private data of its users without their knowledge or consent to 100 different telecom companies and phone makers in 50 countries.

Confidential documents seen by the website showed late Monday that Facebook is helping operators and phone makers “create targeted advertising by supplying them with surveillance data slurped directly from users’ smartphones”.
Not only that, the social networking giant is also collecting data from its main iOS and Android apps, Messenger and Instagram apps — even snooping into the phones of children as young as 13.

Facebook reacted in a statement late Monday: “We do not, nor have we ever, rated people’s credit worthiness for Actionable Insights or across ads, and Facebook does not use people’s credit information in how we show ads”.
According to the report, “the data has been used by Facebook partners to assess their standing against competitors, including customers lost to and won from them, but also for more controversial uses like racially targeted ads”.
Facebook launched “Actionable Insights” tool last year “to address the issue of weak cellular data connections in various parts of the world.”

“The confidential Facebook document shows how the programme, ostensibly created to help improve underserved cellular customers, is pulling in far more data than how many bars you’re getting,” said the report.
“The Facebook mobile app harvests and packages eight different categories of information for use by over 100 different telecom companies in over 50 different countries around the world, including usage data from the phones of children as young as 13,” the report claimed.

These categories include use of video, demographics, location, use of Wi-Fi and cellular networks, personal interests, device information, and friend homophily, an academic term of art.

From these categories, a third party vendor could learn an extraordinary amount about patterns of users’ daily life.

The news came after Facebook’s photo-sharing service Instagram saw itself in trouble as personal data of millions of celebrities and influencers were allegedly exposed on its platform in a massive database that was traced to Mumbai-based social media marketing firm Chtrbox.