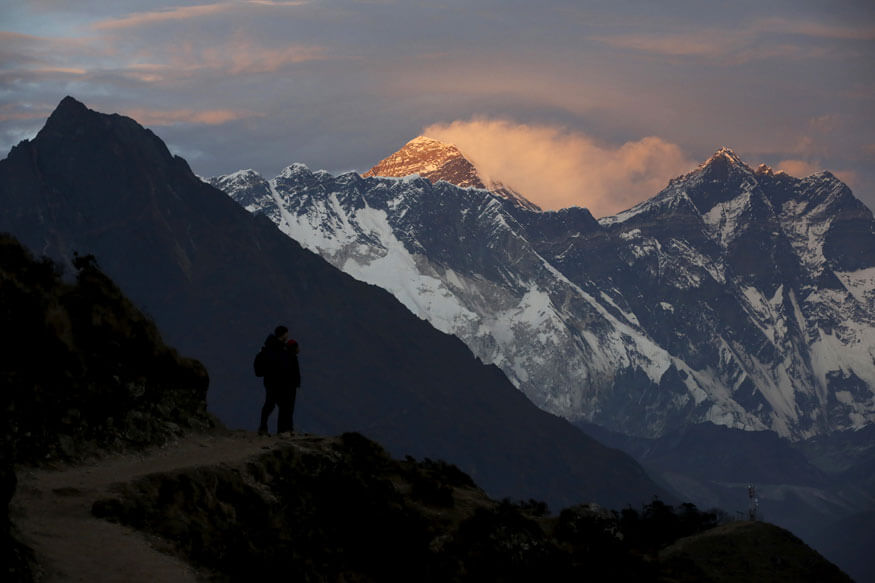 Kathmandu: Mt Everest, the world’s highest peak, on Wednesday witnessed a traffic-jam like situation as over 200 mountaineers attempted to reach the summit point, a media report said on Wednesday.

Climbers from many countries reached above the Camp IV early morning and complained of waiting for more than two hours in queues on their way to the summit point of the 8,848-metre peak, the Himalayan Times reported.

Over 200 climbers including high-altitude climbing guides headed from the South Col to the summit point early this morning after they found a second weather window to attempt to stand atop the roof of the world, Gyanendra Shrestha, a liaison officer deployed by the Tourism Ministry at the Everest base camp, was quoted as saying by the paper.

He said that many of the climbers who were earlier stuck reached the top of the peak by Wednesday afternoon but the exact number was not yet known.

Shrestha also said that many of the climbers were returning after ascending the peak. The exact numbers could only be confirmed on Thursday, he said.
The government issued a record number of 381 climbing permits to the mountaineers representing 44 teams this spring season.

Nepal opened the climbing route to the world’s highest peak on May 14, when a team of eight Sherpas successfully scaled the Mount Everest, becoming the first team to reach the summit.

Hundreds of climbers flock each year to Nepal – home to several of the world’s highest mountains, to scale Himalayan peaks during the spring season that begins around March and ends in June.

According to Nepal’s Tourism department, more than 4,400 people have scaled the summit since Edmund Hilary and Sherpa Tenzing Norgay first conquered the mountain in 1953.

Kami Rita Sherpa, a 50-year-old veteran Nepali mountaineer, scaled Mt Everest for the 24th time Tuesday as he guided an Indian police team atop the world’s highest peak, breaking his own record for the most Everest ascents within a week.