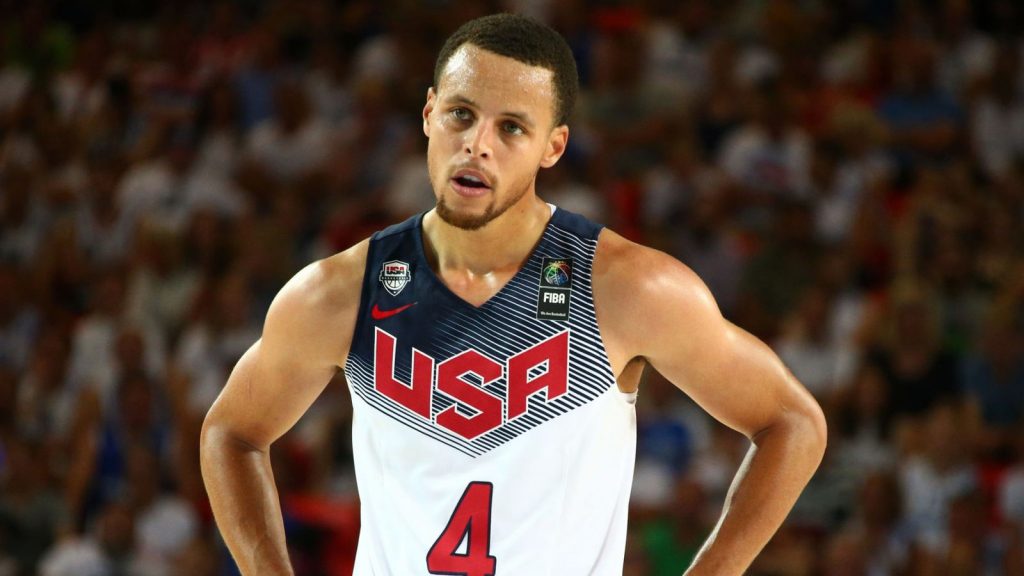 Golden State Warriors star Stephen Curry is planning to be a part of the team representing the U.S at the 2020 Tokyo Olympics.

While talking to ESPN’s Rachel Nichols Curry said “That is the plan, for sure,” “You know, obviously knock on wood, you don’t want any injuries or things like that to interfere.”

Team USA are coming off a humiliating seventh-place finish in the FIBA World Cup.

The US team had won 58 consecutive games in FIBA and Olympic competition with NBA players dating back to 2005 coming into the tournament. However, they left without a gold medal for the first time since 2006.

Curry has been on two of the World Cup teams during that stretch but is yet to compete in the Olympic tournament.

Curry said, “I’ve never been on the Olympic team. I’ve been on two World Cup championship gold-medal teams. But the Olympics is the experience that I want. And next year will hopefully be it.”

The American team had to cope with more than two dozen defections from the NBA stars, who backed out of their commitment to play before the tournament.

From the 35 players named last summer as possible members of the roster, just four – Harrison Barnes, Kemba Walker, Khris Middleton, and Myles Turner – made it to China.

“We’re still the best,” said Curry, before adding, “If we get the guys that are supposed to be there, in terms of, you know, representing us in the Olympic stage and the commitment has been there, and I think it’ll be there next year.”