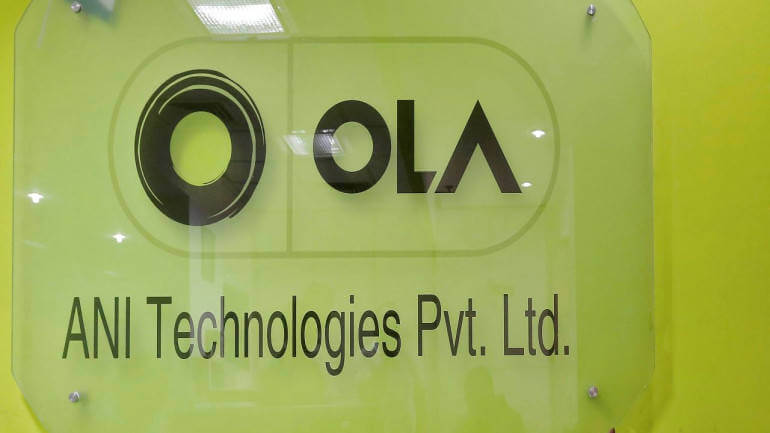 Ola has suspended Foodpanda’s food delivery business and has laid off several employees, according to a report in Mint.

“They (Ola) have realised they can’t burn money like Swiggy and Zomato, which is why they only want to do in-house brands. Over the last few months, Foodpanda has been scaling down its marketplace,” a source told the paper.
The company has laid off about 40 entry-mid level staff, and terminated contracts of 1,500 delivery executives, the report said.

In December 2017, Ola had acquired Foodpanda from Berlin-based Delivery Hero for around Rs 200 crore ($30-40 million). Ola had also invested $200 million (about Rs 1,300 crore) in the food delivery company at the time.
The app currently shows that most restaurants are temporarily unavailable, with only 1-2 restaurants open for delivery in each location in Mumbai.

Media reports over the past few months had suggested that Ola is cutting its investment in Foodpanda and reducing its focus on the business.

Ola has dissolved its ground team over the past few weeks, and retained its core team of senior executives, the report said.

“The entry-level employees were given intimation first, followed by the on-ground operations team,” a source told the publication.

Ola had first tried its hand at the food business in 2015, launching Ola Café which it discontinued a year later.
Foodpanda had last year offered deep discounts to compete with Swiggy, Zomato and UberEats.

Foodpanda currently clocks around 5,000 orders per day, while Swiggy and Zomato record around 200,000 orders daily.