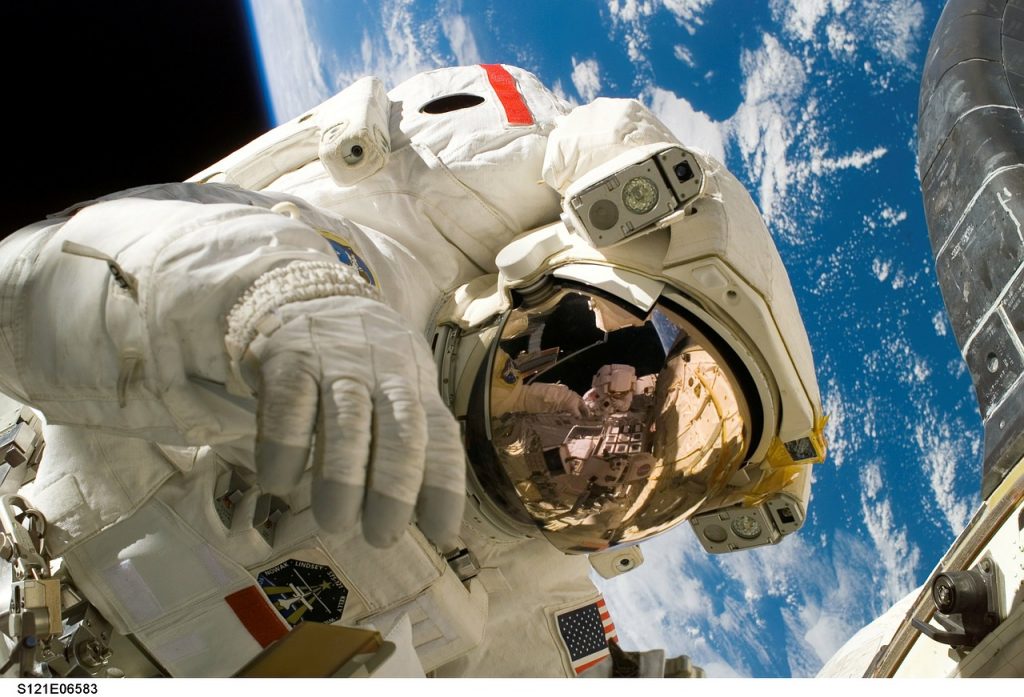 NASA is seeking suggestions from the public for a message to send far out into space to the probe Voyager 1, just in time for the 40th anniversary of its launch.
NASA wants public input via Facebook, Twitter, Instagram, and other social media. The public will vote on what short text message (a maximum of 60 characters) should we send to the little space traveler. NASA, on its website, has called for public input. People have until August 15, 2019, to make the submissions.

NASA, along with its Jet Propulsion Laboratory and the Voyager team will cull them, and the public will vote to pick out the winner, which will be sent to Voyager 1 on September 5. Voyager 1 is now almost 13 billion miles away from Earth. It is the most distant human-made object ever.

It is also the first spacecraft to enter what is known as “the interstellar space”. NASA defines this as the beginning threshold where onward the sun’s magnetic field and its flow of material stop affecting its surroundings.

This probe was launched on September 5, 1977. A sister ship, Voyager 2, has actually gone up just about two weeks earlier. Both traveled on Titan-Centaur rockets.