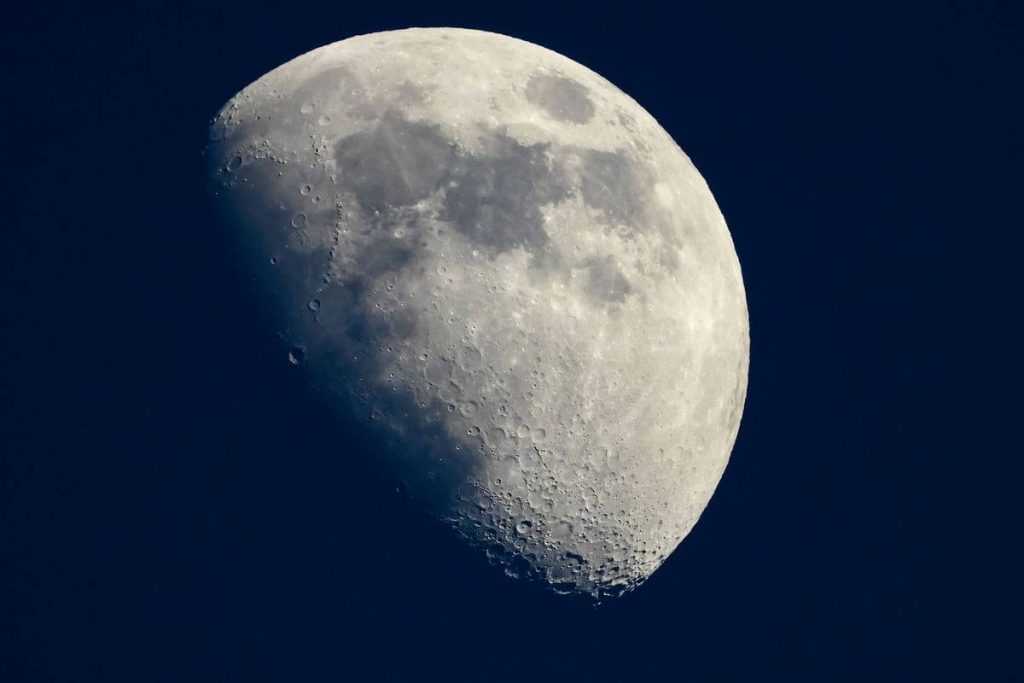 BERLIN: A that hit the Earth and led to the formation of Moon about 4.4 billion years ago may have also delivered large quantities of water to our home, making it habitable, scientists have found.

The Earth is the only terrestrial planet with a large amount of water and a relatively large moon, which stabilises the Earth’s axis. Both were essential for Earth to develop life.

The Moon was formed when Earth was hit by a body about the size of Mars, also called Theia.
Until now, scientists had assumed that Theia originated in the inner solar system near the Earth.
The study, published in the journal Nature Astronomy, showed that Theia comes from the outer solar system, and it delivered large quantities of water to Earth.

“Our approach is unique because, for the first time, it allows us to associate the origin of water on Earth with the formation of the Moon. To put it simply, without the Moon there probably would be no life on Earth,” said Thorsten Kleine, Professor of Planetology at the University of Munster in Germany.

The Earth formed in the ‘dry’ inner solar system, and so it is somewhat surprising that there is water on Earth.
From earlier studies, it is known that the solar system became structured such that the ‘dry’ materials were separated from the ‘wet’ materials.

The measurements show that the molybdenum isotopic composition of the Earth lies between those of the carbonaceous and non-carbonaceous meteorites, demonstrating that some of Earth’s molybdenum originated in the outer solar system.

The chemical properties of molybdenum play a key role because, as it is an iron-loving element, most of the Earth’s molybdenum is located in the core.

“The molybdenum which is accessible today in the Earth’s mantle, therefore, originates from the late stages of Earth’s formation, while the molybdenum from earlier phases is entirely in the core,” said Christoph Burkhardt, second author of the study.

The results show, for the first time, that carbonaceous material from the outer solar system arrived on Earth late.
Researchers found that most of the molybdenum in Earth’s mantle was supplied by the protoplanet Theia, whose collision with Earth 4.4 billion years ago led to the formation of the Moon.

According to the scientists, the collision provided sufficient carbonaceous material to account for the entire amount of water on Earth.