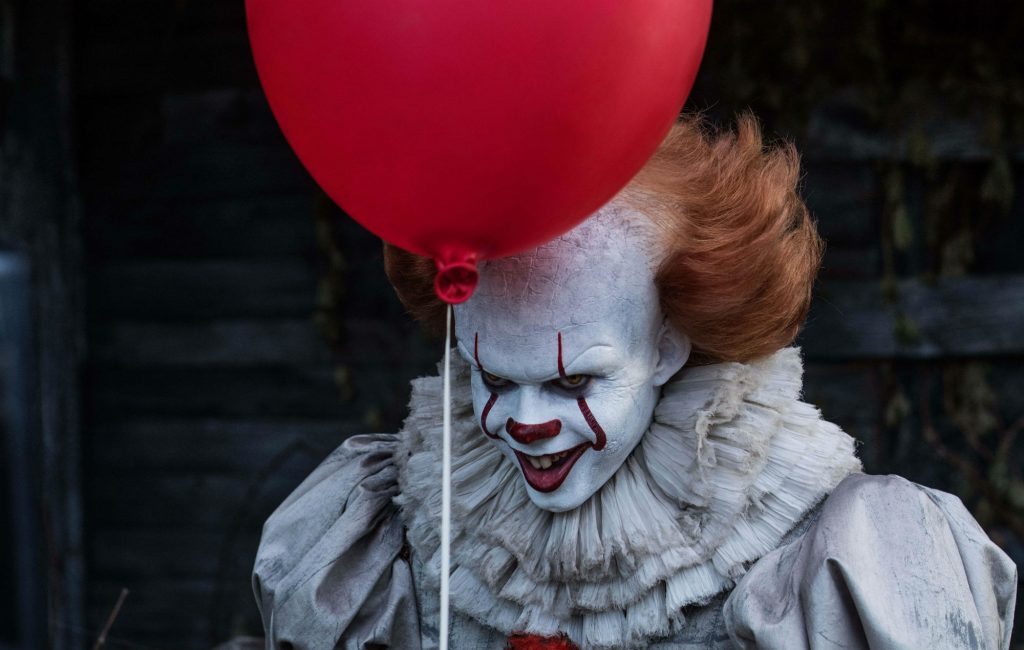 When IT was released, Warner Bros. had ideas about a sequel. However, they weren’t confident enough to fix a release date for this project. That changed quickly when IT had the biggest opening of all time for any horror movie. IT Chapter Two will be hitting theaters worldwide on September 6, 2019.

Despite the many limitations of releasing the movie in a fall – including the fact that parents across the country are busy getting their kids back to school – the first installation of the movie did amazing when it came out in September 2017. So, it is not a surprise that Warner Bros. has gone back to that well for the follow-up. As for why the turnaround is so fast, probably because the studio wants to capitalize on its success as quickly as possible. The other major problem is the cast of young stars who are growing older and more mature day-by-day.

IT Chapter Two will mostly like be awarded an A rating, just like the part I, which fully leaned into the profanity and violence that is featured in the original novel. Andres Muschietti was very clear about his intentions to make this an R-rated adaptation. Therefore, there is no reason to believe that there will be a change of heart, especially because the R-rating was not an issue when box office figures were collected.

IT was an adaptation of only half of Stephen King’s original novel, whose narrative actually takes place across two different time periods: the late 1950s, when the main characters are young children; and the mid-1980s when they are 40-year-old adults. The first part focused on the children, while IT Chapter Two will be focused around the adults and take place in the year 2016.