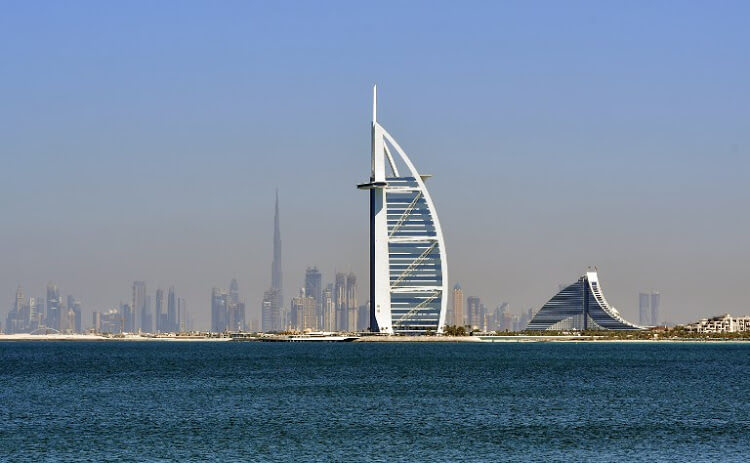 The United Arab Emirates on Tuesday launched a permanent residency scheme to woo wealthy individuals and exceptional talents, a move that could attract more Indian professionals and businessmen to the Gulf nation.
The Golden Card programme unveiled by UAE Prime Minister Sheikh Mohammed bin Rashid Al-Maktoum is open to investors and “exceptional talents” such as doctors, engineers, scientists, students and artists.

“We want them to be permanent partners in our journey. Residents are an indispensable part of our country,” Sheikh Mohammed bin Rashid, who is also Dubai’s ruler, tweeted.

The first group of 6,800 investors from over 70 countries with investments totalling 100 billion dirhams (USD 27 billion) were being given permanent residency, he announced.

The Golden Card offers unprecedented benefits to the cardholders and their families while creating an attractive environment for business and growth.

“Throughout history, the UAE opened its door to millions of people looking for to pursue their dreams and better their lives. The Golden Card is our way to welcome all those seeking to be a part of the UAE’s success story and making it a second home,” he said.

The new initiative will attract greater foreign investment and stimulate the local economy, making it more efficient and attractive for investors. It will also increase the UAE’s competitiveness and reaffirms the country’s position as a global incubator, Khaleej Times reported.

The benefits of the permanent residency also include the spouse and children of the cardholder to ensure cohesive social ties, the report said.

Expatriates in the UAE are usually given limited duration residence permits under a sponsorship system.
Earlier this month, Major-General Saeed Rakan Al Rashedi, UAE’s Director-General for Foreigners Affairs and Ports, said the “Golden Card” visa categories include general investors who will be granted a 10-year visa, real estate investors, who can get a visa for five years, along with entrepreneurs and talented professionals such as doctors, researchers and innovators 10 years.

The fifth category — outstanding students — will also be permitted residency visas for five years. All categories of visas can be renewed upon expiry.

The Indian expatriate community is reportedly the largest ethnic community in the UAE, constituting roughly about 30 per cent of the country’s population of around nine million.

Though most of the Indians living in the UAE are employed, about 10 per cent of the Indian population constitutes dependent family members, according to the Indian Embassy website.