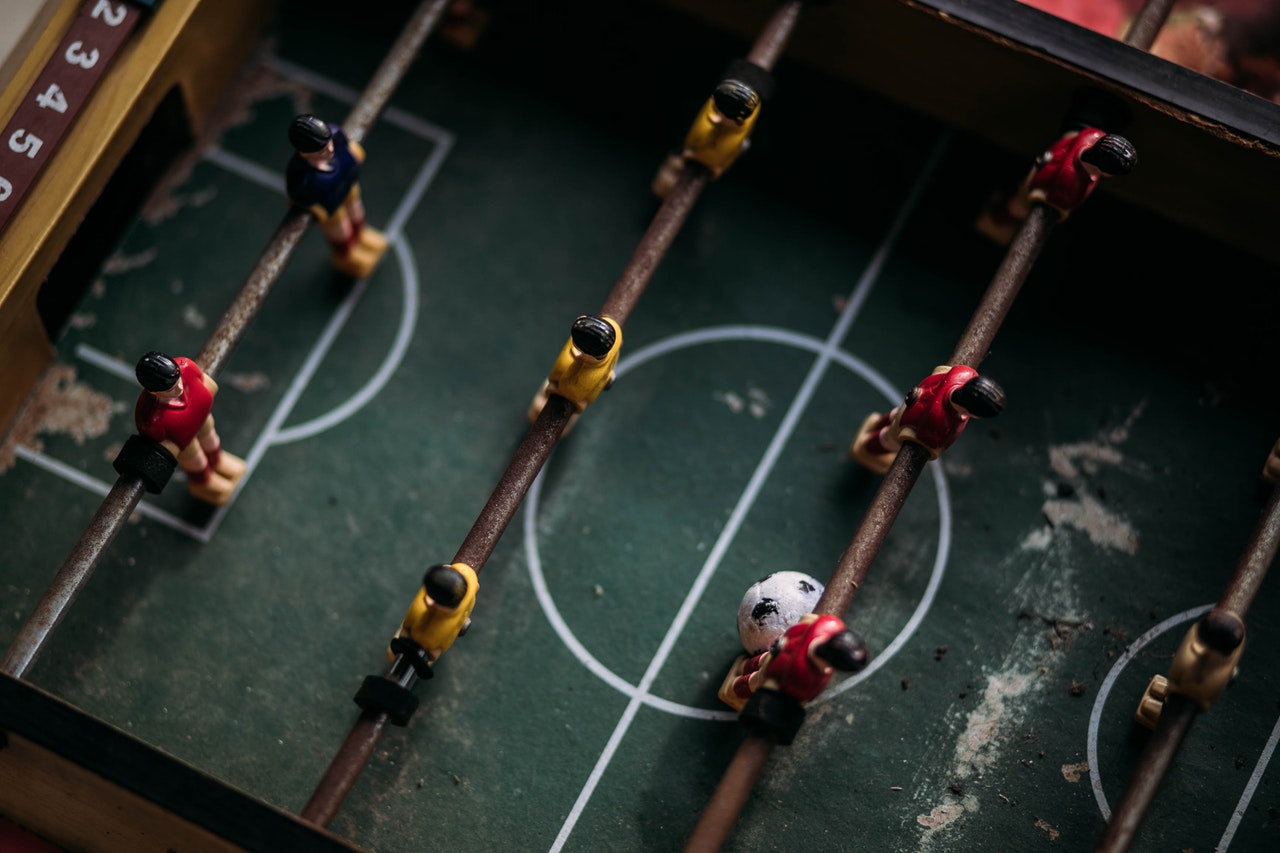 It is all about this weekend.

After months of debate and speculation about which teams will be in the College Football Playoff, we will get answers when all the contenders are in action on championship weekend.

The crucial matchup of the weekend takes place in the SEC championship game with No. 1 LSU and No. 4 Georgia meeting in Atlanta. The Bulldogs are facing a win-or-out proposition. However, if they pull an upset, it would open the door for two SEC teams to be in the semifinal with the Tigers likely keeping them in the field. An LSU win would create an opening for a fourth team.

That debate would centre on two games – No. 13 Oregon facing No. 5 Utah in the Pac-12 title game and No. 7 Baylor and No. 6 Oklahoma squaring off for the Big 12 championship. The Utes seem to have the inside track to the fourth spot on the basis of the committee’s rankings. But an impressive win against a top 10 team could benefit either the Bears or the Sooners.

What about the other games? No. 10 Wisconsin plays against No. 2 Ohio State for the Big Ten title. The Buckeyes rolled in the regular-season matchup between the schools and likely will be in field unless they get beat soundly. An overwhelming favorite in the ACC championship game is No. 3 Clemson, against No. 22 Virginia, and it would be a shocker if the Tigers fell out of the playoff with a loss.

Also at stake is the Group of Five spot in the New Year’s Six. No. 16 Memphis is in with a defeat of No. 21 Cincinnati for American Athletic crown. Boise State, The Bearcats, and Appalachian State would be in the mix if the Tigers fall.