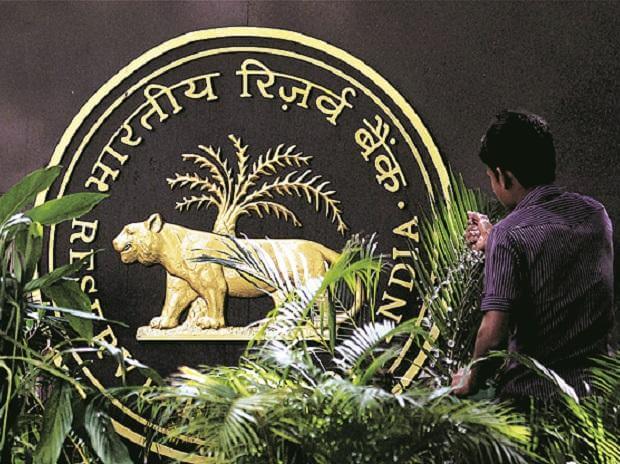 The Reserve Bank of India (RBI) board on Tuesday suggested not extending a credit line to struggling non-banking financial companies (NBFCs) because it felt there was no systemic liquidity issue but there were solvency concerns in some large entities.

The board, headed by RBI Governor Shaktikanta Das, met in Chennai and discussed the NBFC crisis as well as a revised circular that would replace the controversial “resolution of stressed assets” framework released by the central bank on February 12, 2018.

The RBI is working on a liquidity framework for the NBFC sector and that may be released soon. Though an asset quality review (AQR) is not on the cards for NBFCs, the board was informed the central bank had called the management of large NBFCs and asked them to submit plans, with timelines, for capital infusion and asset monetisation.

The NBFC liquidity issue was discussed at length in the meeting “but the liquidity is enough in the system”, a source said.

The central bank is keeping a tab on the liquidity position of these firms on a monthly basis and recently asked NBFCs with assets over Rs 5,000 crore to appoint a chief risk officer.

On the revised stressed assets resolution framework, it was decided that the RBI would not force banks to take stressed assets to the bankruptcy court but would “incentivise them” through revised norms. “The reading from the Supreme Court judgment is that banks cannot force a company to the National Company Law Tribunal (NCLT). But if they don’t do it, banks may be asked to make steep provisions,” said a person privy to the discussion. A board member expressed displeasure on the definition of default.

However, the central bank maintained it was not willing to change the definition, which will continue to be as it is — from day one of failure to repay the loan.

“This provision on default may remain intact in the new circular,” said the source.
The original “resolution of stressed assets” framework created a huge rift between the government and the RBI, and perhaps led to the exit of Urjit Patel as governor.

The framework had said accounts in default of Rs 2,000 crore and above could be taken for a resolution process and if that did not fructify, the banks could then send the companies for insolvency proceedings. Importantly, even a day’s delay in servicing loans was termed default.

The Supreme Court in early April ruled that for each account the RBI would have to take permission from the Centre before allowing banks to invoke insolvency rules.

The circular fell through on technical grounds and the RBI had to go back to the drawing-board for a revised one.
The board discussed “the medium term strategy document, covering, inter alia, the mission statement and the vision statement”, the RBI said in a release on its website.

Sources say the Vision 2022 plan, called Utkarsh 2022, which would start on July 1, focuses on six areas including financial inclusion, financial stability and sustainable growth. The broad contours of the vision were discussed at the board meeting and the draft policy would be presented at the next board meeting, said sources.
The board discussed creating a specialised supervisory and regulatory cadre within the RBI to strengthen the supervision and regulation of commercial banks, urban cooperative banks, and NBFCs.

The 576th board meet was attended by Deputy Governors N S Vishwanathan, Viral Acharya and B P Kanungo and other senior officials of the RBI. Other directors of the central board present were Bharat Doshi, Sudhir Mankad, Manish Sabharwal, Satish Marathe, Swaminathan Gurumurthy, Revathy Iyer and Sachin Chaturvedi.