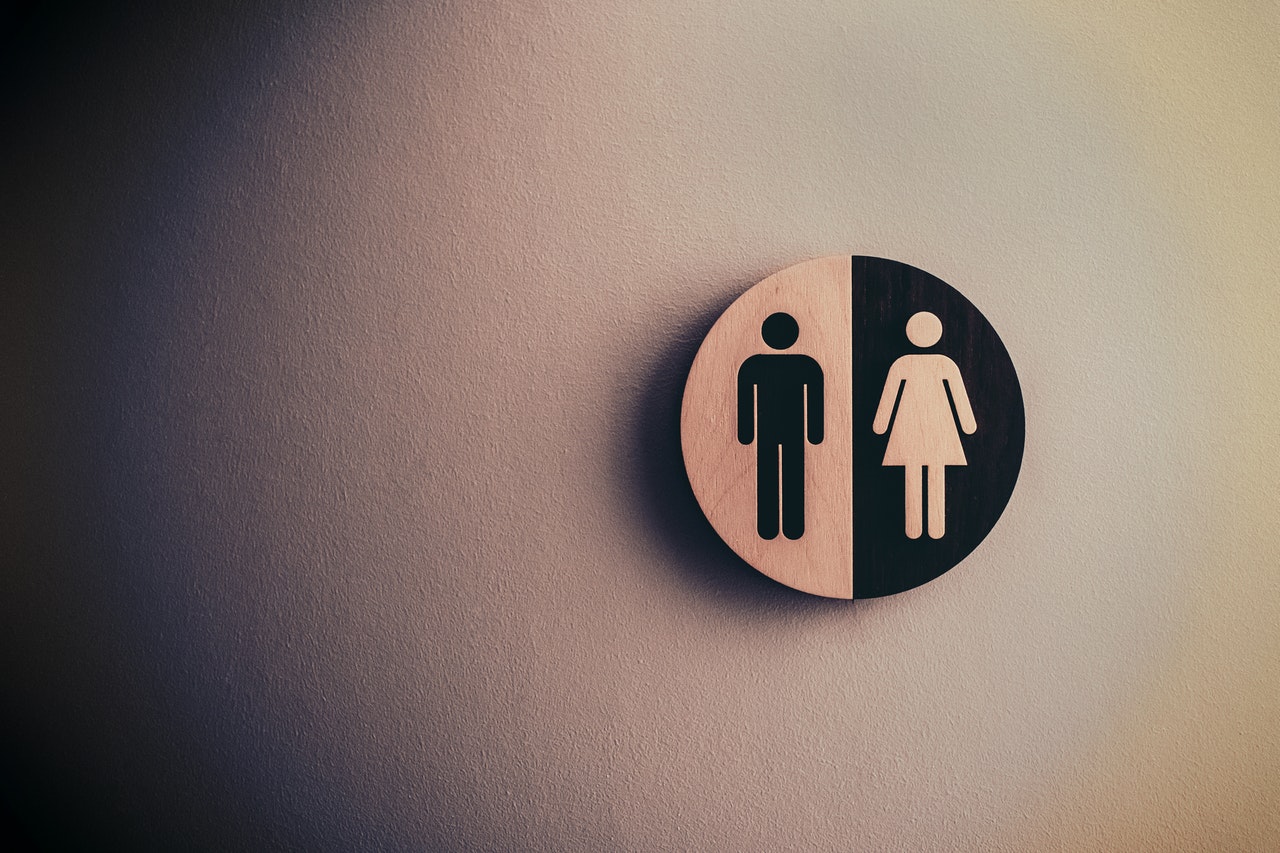 SYDNEY (AP) — Australia’s football federation and players’ union says that it has agreed on a new collective bargaining agreement which closes the pay gap between the men’s and women’s national teams.

The new four-year CBA announced on Wednesday that the Socceroos and Matildas receive a 24% share of an agreed aggregate of generated revenues in 2019-20, rising by 1% each year.

As per the agreement, players are entitled to 40% of prize money on qualifying for a FIFA World Cup, representing an increase from 30%. That share of prize money rises to 50% if they progress to the knockout stage of the competition.

A joint statement said, “The new agreement reflects football’s determination to address issues of gender equity in all facets of the game and build a sustainable financial model that rewards players as national team revenues increase.” It further added, “Significantly for the Matildas, a new three-tiered centralized contract system will see Australia’s finest women’s footballers provided with increased annual remuneration with the tier 1 players earning the same amount as the top Socceroos.”

The agreement still doesn’t reflect equal remuneration: the prize money for Socceroos is exponentially greater than that for Matildas.

Local media reported that at the 2018 men’s World Cup in Russia, the Socceroos earned $5.5 million just for qualifying, and then failed to win a game. On the other hand, the Matildas earned about $700,000 for making the knockout stages at the Women’s World Cup in France this year.