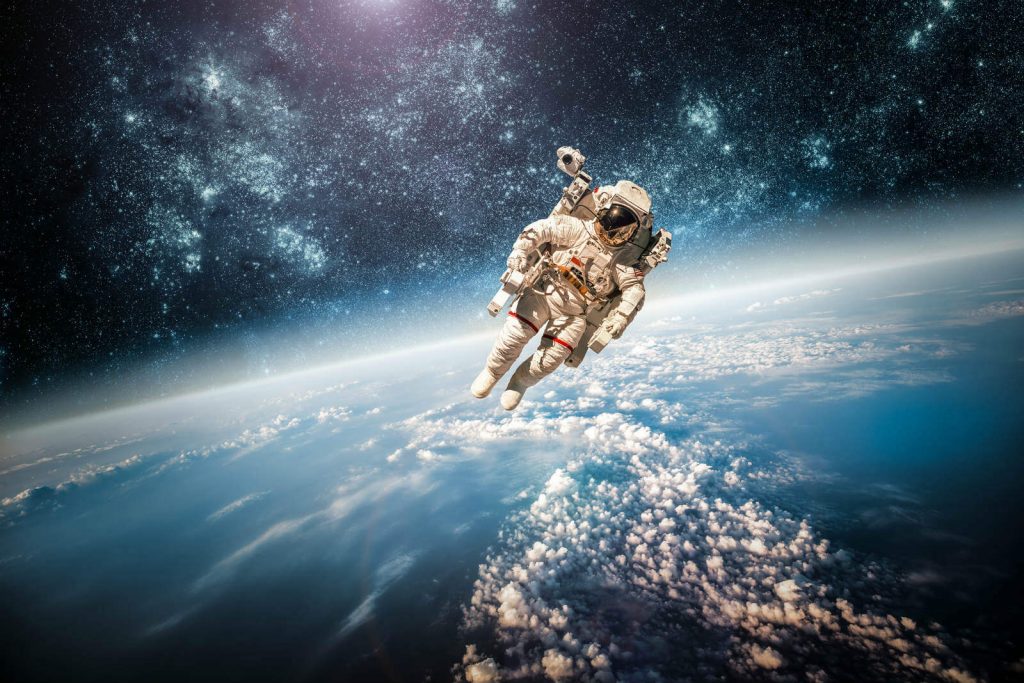 Space travel can be detrimental to the joints of astronauts, say scientists who have found early signs of cartilage breakdown in mice sent aboard a Russian spaceflight.

The study adds to a growing body of research about the health effects of spaceflight on the musculoskeletal system, according to the researchers from Henry Ford Hospital in the US. Research has shown that living and working in space leads to many changes in the human body including the immune system, blood pressure and the shape of a person’s eyes.
“We believe this degradation is due to joint unloading caused by the near lack of gravity in space. If this were to happen to humans, given enough time, it would lead to major joint problems,” Jamie Fitzgerald, from Henry Ford Hospital.

Researchers theorise that because the biomechanical forces in space are different from those on Earth, changes to the musculoskeletal system occur.

“We do know that tissues of the musculoskeletal system – bone, muscle, tendon, cartilage and ligament – are constantly subjected to ‘loading’ everywhere on Earth,” Fitzgerald said in a statement.

“This comes from daily activities like walking and lifting, and the action of gravity pulling down on the musculoskeletal system,” Fitzgerald said.

“When that loading is removed due to weightlessness and near zero gravity in space, these tissues begin to degrade. The most dramatic example is the atrophy of muscle and demineralisation of bones that occurs during spaceflight,” he said. “This muscle and bone loss are reversed when the astronauts return to Earth. What is interesting about cartilage is that it’s a tissue that repairs very poorly. This raises the important question of whether cartilage also degrades in space,”