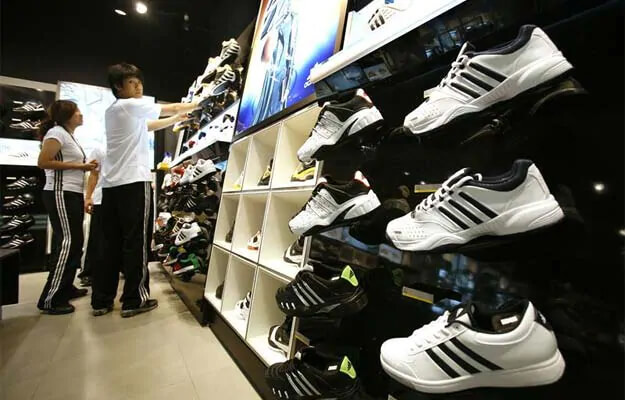 Adidas, Nike and PUMA on Tuesday urged US President Donald Trump to prevent the shoe industry from falling victim to the trade war with China, saying new tariffs could be “catastrophic.”

In a letter to Trump, those big name manufacturers joined forces with more than 170 other American shoe manufacturers and retailers calling for footwear to be exempted from a new round of punitive tariffs on $300 billion in Chinese goods.

In the escalating trade war with Beijing, Trump this month increased existing tariffs on $200 billion in Chinese imports to 25 percent, and is threatening to extend those duties to nearly all Chinese products imported into the United States.

That would mean additional taxes on a range of consumer goods, including electronics and clothing, such as athletic shoes and iPhones, which has sparked fear in retailers and producers who rely on goods from China.